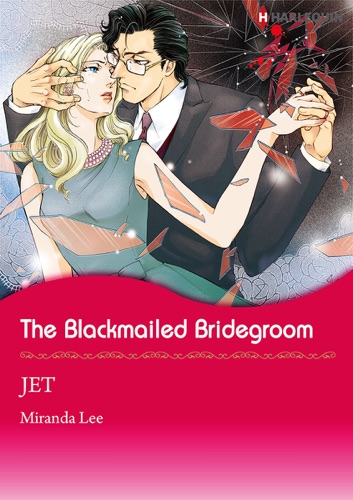 Antonio’s boss, the president of a wealthy company, calls him over for the most shocking proposal ever. He wants Antonio to marry his wayward daughter, Paige, who’s been running away from home ever since she was seventeen, in the hopes of making her settle down. “Marry my daughter, and you can take my place as president. Refuse it and I’ll propose the same thing to your greatest rival. ” Antonio gives in only after so obviously being threatened. Paige knows nothing of this and is shocked when he suddenly proposes to her. Even after being so coldly rejected back when she’d first fallen for him, she’s never been able to forget him…but is this really what she wants?.