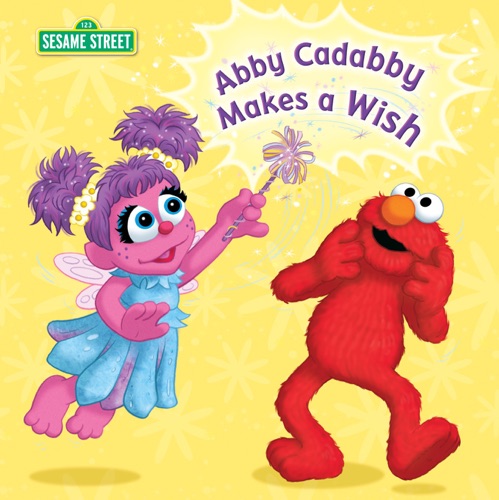 Abby Cadabby is Sesame Street's newest beloved Muppet. As a fairy-in-training, she's always practicing the magical spells she learns at Mrs. Sparkle's Flying Fairy School. But more often than not, her spells go a little bit awry. Sometimes Abby is frustrated by her mixed-up spells, but Elmo and all of her other Sesame Street friends are always delighted by what results instead. This sweet story about perseverence, self-confidence, and friendship taps into the fairy craze and will appeal to any toddler who loves Sesame Street, fairies, and make-believe, and who believes in the power of magical spells.