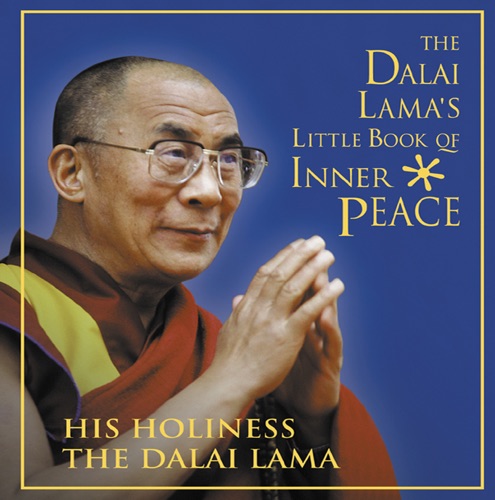 Based on the Dalai Lama’s talks in London this ebook addresses the current difficulties facing humanity including: racial hatred, gender and environmental protection.

Modern life is so full of confusion and suffering that people need the courage to face their anger and hatred, in order to transfrom their lives and relationships.

This ebook describes in a clear and simple style how to live and die well and how to bring wisdom and compassion into our everyday lives.

‘Genuine compassion is based on a clear acceptance or recognition that others, like oneself, want happiness and have the right to overcome suffering. On that basis one develops concern about the welfare of others, irrespective of one’s attitude to oneself. That is compassion.’
The Dalai Lama

His Holiness the Dalai Lama is the head of state and spiritual leader of the Tibetan people. He is also regarded as the world’s foremost Buddhist leader and the manifestation of Chenrezig, the Bodhisattva of Compassion. He was awarded the Nobel peace prize in 1989. He is the author of many books on Buddhism including The Four Noble Truths.