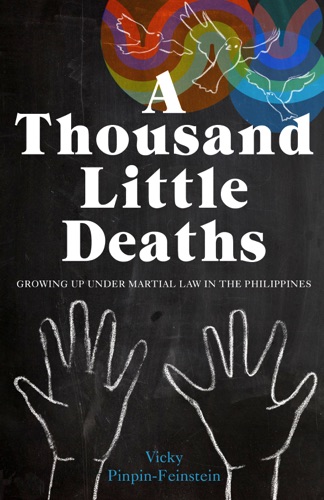 A Thousand Little Deaths is a moving and historically important memoir of a young girl's experience as one of the many thousands in the Philippines sent to prison by the repressive Marcos regime in the 1970s. Though she went on to live a normal life after she was released, author Vicky Pinpin-Feinstein had always felt that something was amiss. It took an illness in later life to pave the way for her to understand what truly happened and to make sense of what it meant to survive, not only for herself, but also for many other Filipinos trapped in a vicious cycle of violence and tyranny.