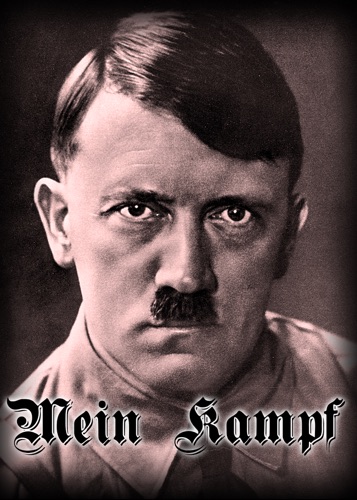 Mein Kampf written by Adolf Hitler is known as one of the most dangerous books in history. It is a fundamental exposition of Nazi ideology, which caused deaths of milions of people.
The publisher would like to inform, that propaganda of any totalitarianism, such as Nazism, Fascism and Communism is not his target and this book should be only perceived as a historical source.
Every man wanting to understand the complexity of the World War II should be acquainted with this position.