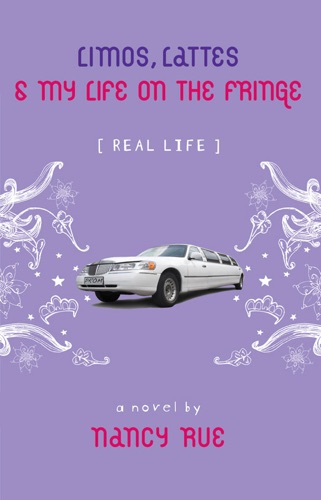 From bestselling author Nancy Rue comes a YA contemporary novel where prom season takes on a deeper meaning, as a girl nominated for prom queen as a joke decides to use the opportunity as a way to empower her fellow classmates. And ends up questioning her self-perceptions in the process.

For Tyler Bonning, not caring what others think is her super power. As is her ability to find the perfect, cutting response. All she needs to be happy is her group of equally smart and quirky friends and high grades to get into a good college. Then she’s nominated for prom queen as a joke.

Deciding to make the most of the opportunity—and mask her pain—Tyler starts a Prom for Everyone campaign intended help make the event more affordable. In the process, she discovers the way she’s perceived by her classmates—as well as her supposedly close friends—may actually be more important than she thought. And she doesn’t like the person they perceive her to be. With her parents pressuring her to focus on the racial issues at school instead of a frivolous cause, and a growing closeness to a boy who represents everything she once mocked, Tyler questions who she really wants to be. And as prom approaches, she faces her biggest challenge yet. One she can’t handle on her own.

Limos, Lattes & My Life on the Fringe:
features a diverse main protagonistfocuses on the ideas of self and identity, and what we let define and divide usprovides an inspirational message for those dealing with tough circumstancesis the final book in the Real Life series, but can also be read as a stand-alone novel