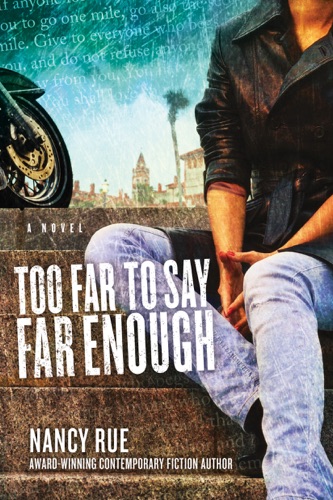 Allison Chamberlain has done everything God required of her—but as He continues to nudge her in the third and final book of The Reluctant Prophet series, she is ready to say, “Enough!”Even with two Sacrament Houses open, the Sisters’ second hand clothing boutique making its debut, and the orphaned Desmond legally adopted, Allison Chamberlain receives the divine Nudge to Go another mile. Eventually responding with her usual reluctant obedience, she finds herself caring for a very young prostitute and facing the deepest roots of evil. Despite the adversaries who threaten those closest to her, Allison finds that she has not gone far enough until she conquers hate and learns to love as God does. No matter what the consequences.