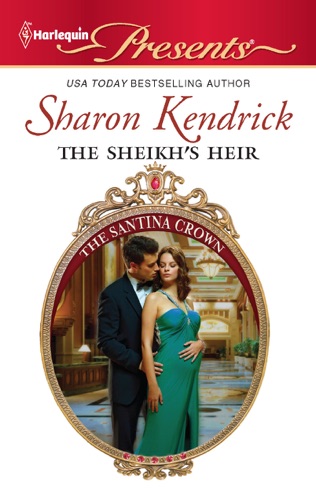 What happened in private is anybody's guess. But a palace insider confirmed that Miss Jackson was seen leaving the Sheikh's opulent suite the morning after the party.…

Could this Cinder-Ella beat her sister to a royal title…and a royal heir?