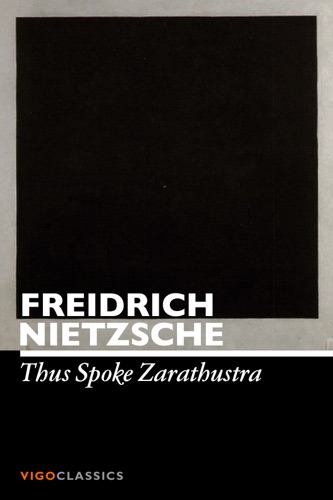 God is dead, declares Nietzsche in this landmark work of philosophical fiction. As well as its criticisms of Christian values, Thus Spoke Zarathustra also sets out two of the ideas central to Nietzsche's philosophy: the idea of the Superman and the concept of 'will to power'.