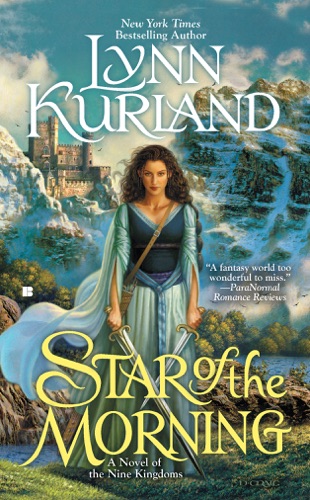 Neroche's kingdom is threatened by the darkness of an evil Black Mage- and all hope lies in the legend of two magical swords. Miach, the archmage of Neroche, carries one. And he's found a Wielder for the other in Morgan, a young woman and feared mercenary herself. Now, Miach must choose between endangering the woman who has captured his heart, and defending the kingdom he's sworn to protect.