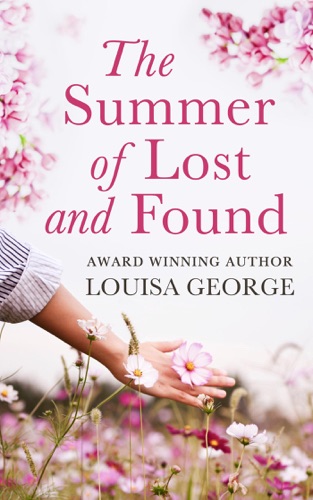 Sometimes, going back is the only way to move on...

With an engagement ring on her finger and a New York career to die for, life in the big apple is sweet for Emily Forrester...

Until she is called back to Little Duxbury, the picture-perfect English village where she grew up – though it was anything but idyllic for the tearaway teenager. Her estranged stepfather, a former high-court judge, is ill and her stepsisters are demanding help.

It's just a week, Emily tells herself as she swaps stilettos for wellies, power lunches for 4G blackspots, and polished fiancé Brett for sexy new neighbour Jacob. It's difficult enough facing the lies – and hard truths – that drove her to leave in the first place, but caring for The Judge proves the toughest challenge of all… and the most rewarding.

They say home is where the heart is – but by the end of the week, Emily isn't entirely sure which home that is.


Previously published as The Secret Art of Forgiveness (2016)

What readers are saying about Louisa George:

"Many of the pages made me smile with joy…"

"This story was wonderfully written. The author had my attention with every word.. I couldn't put it down. I laughed, I cried and I laughed some more..."

"Ms George brings the characters to life on the pages…"