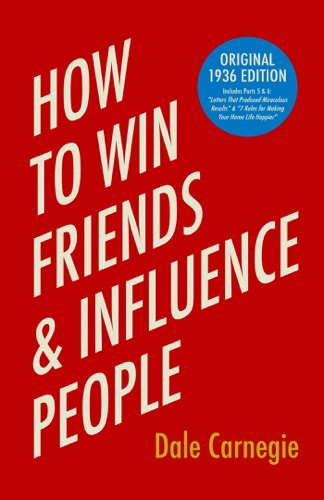 How to Win Friends and Influence People is a self-help book written by Dale Carnegie, published in 1936. Over 30 million copies have been sold worldwide, making it one of the best-selling books of all time. In 2011, it was number 19 on Time Magazine's list of the 100 most influential books. Carnegie had been conducting business education courses in New York since 1912. In 1934, Leon Shimkin of the publishing firm Simon & Schuster took one of Carnegie's 14-week courses on human relations and public speaking; afterward, Shimkin persuaded Carnegie to let a stenographer take notes from the course to be revised for publication. The initial five thousand copies of the book sold exceptionally well, going through 17 editions in its first year alone.