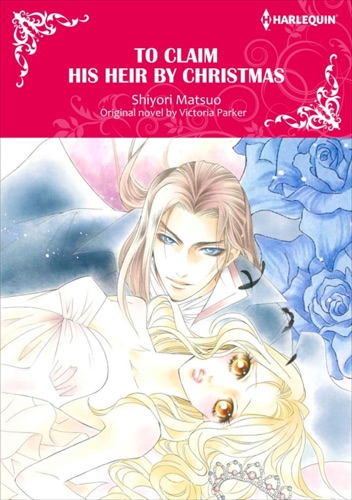 Luciana hid her identity as the princess of Arunthia to travel to Zurich, where she fell in love with a beautiful man. Knowing that it was going to be her first and last romance, Luciana gave her virginity to the man of her dreams. However, she realized later that he was actually Thane Guerrero, the infamous prince of enemy country Galancia, and fled from his bed. Five years later, Luciana tries to fulfill her promise with her father to marry a chosen partner. It’s the only way to protect her beloved son, whom she became pregnant with during her passionate night of romance with the dark prince!