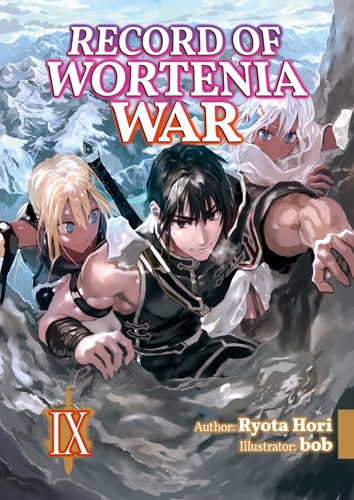 Turmoil and war rage in the continent, and to emerge victorious, Ryoma moves to topple an impregnable fortress!

As the O'ltormea Empire’s conflict with the eastern kingdoms intensifies, Ryoma suggests impeding the Empire that once summoned him to this world by capturing Fort Notis, a crucial base for their invasion efforts.

However, Ryoma’s plan is as daring as it is grand; a gamble that involves sneaking into enemy territory. Everyone except for Ryoma seems to think this idea is all but impossible, but Ryoma finds a surprising way in...

The ninth volume of this fantasy epic of a young leader and his strategic plays!