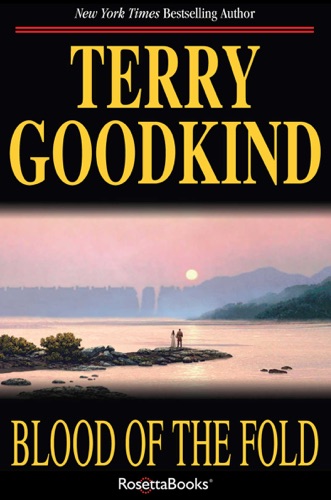 The Seeker of Truth takes his rightful place as the new ruler of D’Hara in the third novel of the #1 New York Times–bestselling author’s epic fantasy series.

After escaping from the Palace of Prophets, Richard comes to terms with his true identity as a War Wizard. But when he brings down the barrier between the Old and New Worlds, the Imperial Order suddenly poses a threat to the the freedom of all humankind. As the Imperial Order sends delegations and armies into the New World, Richard’s only chance to stop the invasion is to claim his heritage as the new Lord Rahl and ruler of D’Hara.

But convincing the D’Harans of his legitimacy won’t be easy. Meanwhile, a powerful enemy is on the trail of Richard’s love, Kahlan Amnell. And when the spell Richard cast to protect her is broken, he must martial his newfound authority—and the armies that come with it—to save her life.