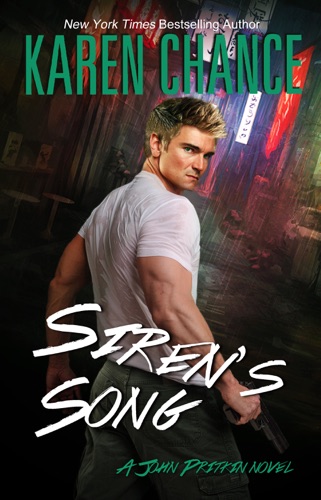 War mages are the magical equivalent of tanks: tough, powerful, and deadly. They have to be, in order to defend the supernatural community from the dangerous threats it sometimes faces. But what happens when the threat is them?

John Pritkin has been trying to recover from a demon curse that separated his body and soul and almost killed him. The reunification has left him with a flood of memories to process, some that he recalls from his past and some that he doesn’t, as well as wonky magic, fluctuating power levels, and a splitting headache. Something that only intensifies when he finds himself stuck in a city under siege—by his fellow war mages.

As the only one not overwhelmed by a massive enthrallment spell, John must find a way to free his fellow mages before they destroy themselves, and take a city of a million people along with them.