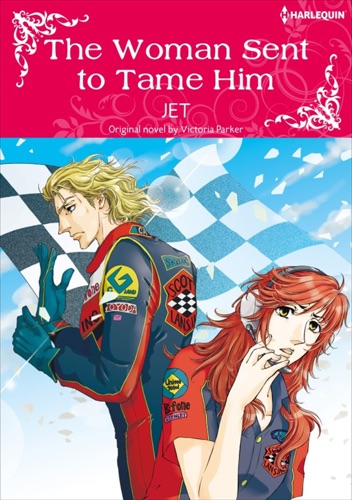 What is he thinking, partying before a race? Race car designer Serena is boiling mad at Finn St. George. Well-known as the playboy of the racing world, he’s supposed to make his racing comeback after six months out of commission, but he’s just indulging his vices. When Serena confronts him, a charming smile floats across Finn’s face and he asks if she’ll spend the night with him! But there’s no way she can indulge a man so cruel he didn’t even attend Serena’s brother’s funeral despite being his best friend!