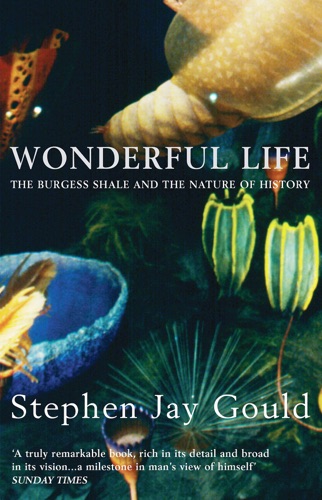 High in the Canadian Rockies is a small limestone quarry formed 530 million years ago called the Burgess Shale. It hold the remains of an ancient sea where dozens of strange creatures lived—a forgotten corner of evolution preserved in awesome detail. In this book Stephen Jay Gould explores what the Burgess Shale tells us about evolution and the nature of history.