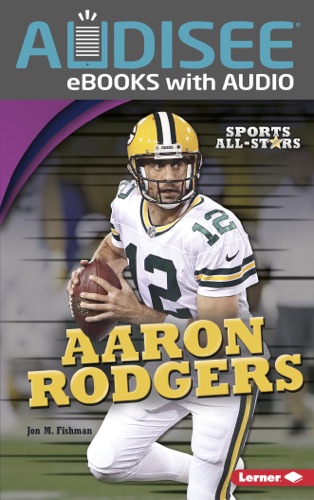 Aaron Rodgers is the star quarterback for the Green Bay Packers, and he has the stats to prove it. He reached 300 touchdown passes faster than any other quarterback in NFL history. Even though he spent the first few years of his NFL career on the bench, he led his team to victory in Super Bowl XLV and won the Most Valuable Player (MVP) award—all by the age of 27. He may have cemented his status as a sports megastar, but his goal is to go back the Super Bowl a few more times. Read about Rodgers's football career, how he stays fit, and more.