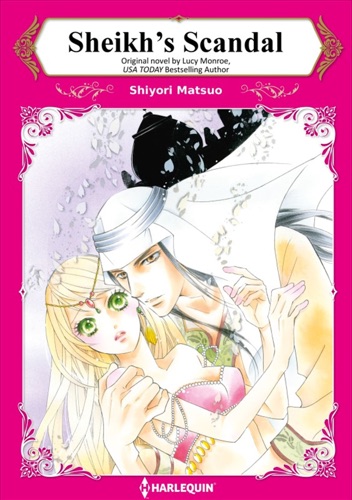 Aaliyah, a hotel clerk, is chosen as a floor manager to replace her late mother. Crown Prince Sayed, from Aaliyah's ancestral country, Zeena Safra, has plans to stay at London's Chatsfield Hotel with his fiancée. Aaliyah, shunned by her family for being born out of wedlock, looks forward to meeting the prince of the desert country she has never seen. But his fiancée runs off and Aaliyah winds up spending the night with the disappointed prince! After he scolds her for hiding the fact that she was a virgin, he whisks her away to his palace...