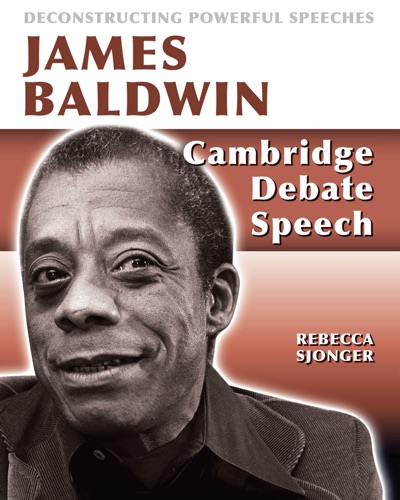 James Baldwin was an author, social critic, and activist known for his deep understanding of race and class in the United States. This book introduces readers to his speech from a 1965 debate at Cambridge University in which he argues for racial equality in the civil rights era. The social and political circumstances of the era are discussed as well as Baldwin's persuasive argument that, despite contributing to the making of the United States, African Americans are not allowed to fully participate in the American Dream.