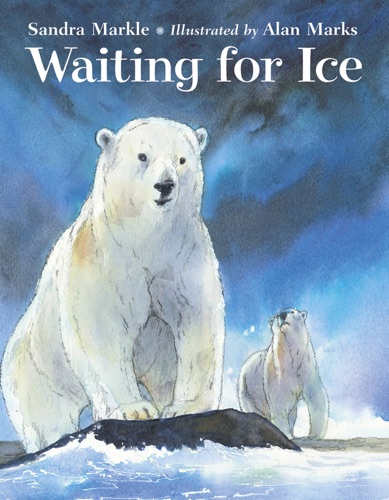 Based on a true story, WAITING FOR ICE follows an orphaned polar bear cub as she struggles to find food on Wrangel Island, far north in the Arctic Ocean. Left alone at ten months old, the young female finds herself up against other bears who are bigger and stronger than she is—and just as hungry. Due to rising temperatures, the bears are trapped on the island until the ice packs reform. Only then can they venture out to hunt for seals and whales, using the ice as life rafts.