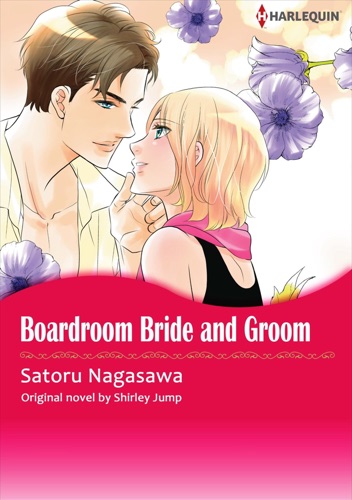 Caroline is satisfied with her successful career as a public prosecutor until one day when she is unexpectedly reunited with a man from her past—Nick, the man she married after three weeks of dating and divorced four days later. More attractive than ever, he’s become a successful lawyer since they parted ways, and seeing him again makes Caroline ache with longing…and burn with the realization that she'’s still in love with him. Unfortunately, she can’t be distracted by lust, because she has far bigger problems to address…