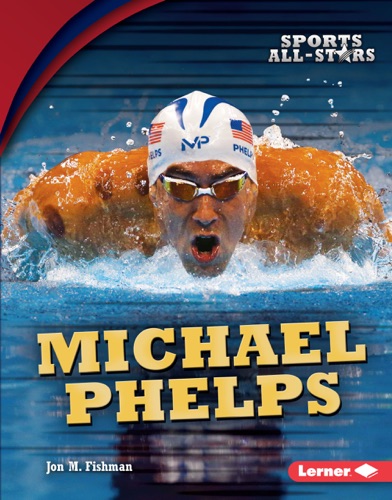 Michael Phelps had already competed in four Olympic Games and won more Olympic medals than any other athlete, but in 2016 he decided to compete one last time. At the Summer Olympic Games in Rio de Janeiro, Brazil, superstar swimmer Phelps won six more medals, bringing him to a total of twenty-eight Olympic medals in his career. After years of training, Phelps says he's finally ready to retire and spend more time with his family. Learn all about Phelps's incredible career, how he trained to become the greatest Olympian of all time, and what he'll do now that he's not spending so much time in the pool.