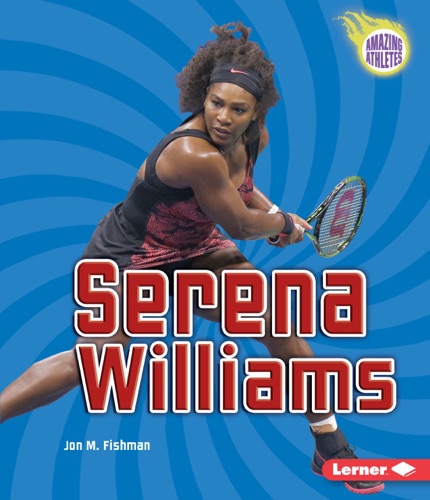 Tennis superstar Serena Williams won the Wimbledon singles title in 2015. It was her fourth Grand Slam tournament victory in a row, a feat she had also reached earlier in her career. Fans called it the Serena Slam. She had begun her tennis career in the shadow of her older sister Venus. But after completing the Serena Slam for the second time, Serena no longer stood in anyone's shadow. Learn all about one of the greatest tennis players of all time.