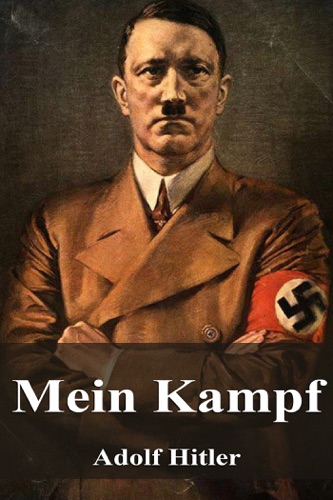 Mein Kampf is an autobiographical manifesto by the National Socialist leader Adolf Hitler, in which he outlines his political ideology and future plans for Germany. Volume 1 of Mein Kampf was published in 1925 and Volume 2 in 1926. The book was edited by Hitler's deputy Rudolf Hess.